Want to Know What is Medical Marijuana? 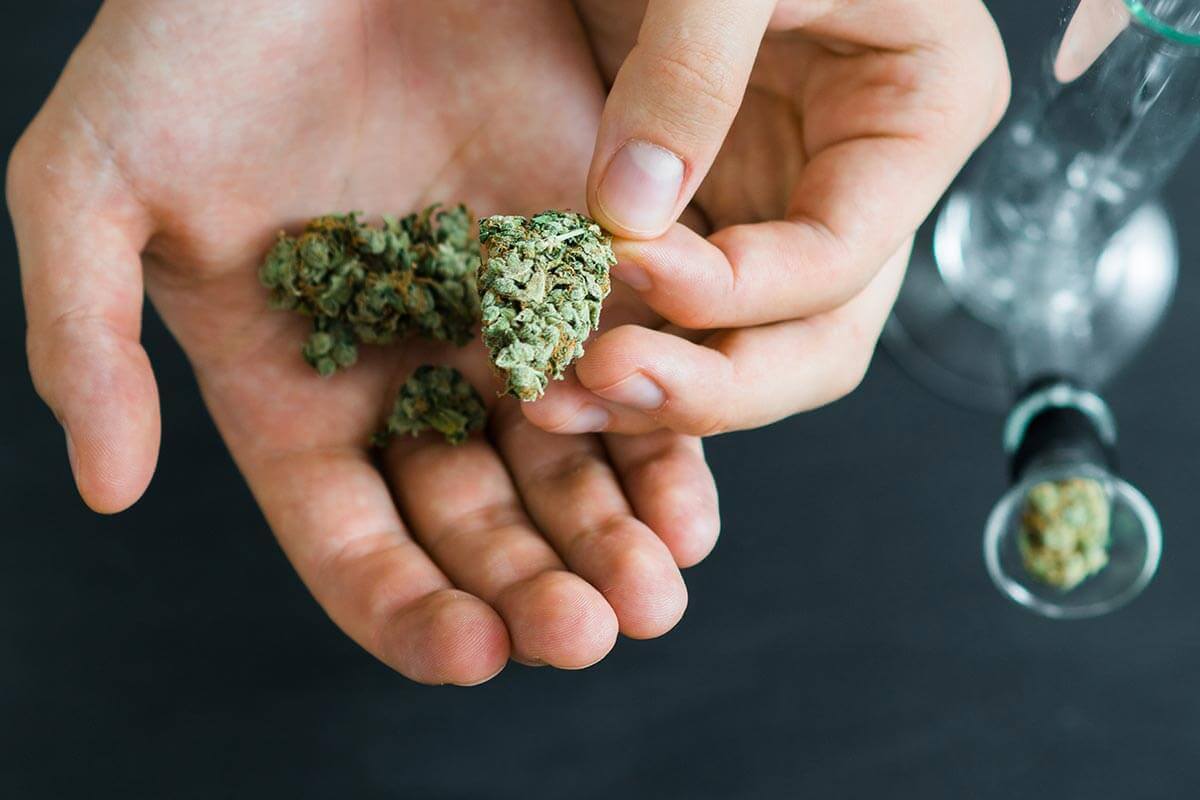 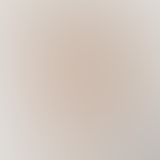 The term medical marijuana refers to using the whole, unprocessed marijuana plant or its basic extracts to treat symptoms of illness and other conditions. The U.S. Food and Drug Administration (FDA) has not recognized or approved the marijuana plant as medicine.

Because the marijuana plant contains chemicals that may help treat a range of illnesses and symptoms, many people argue that it should be legal for medical purposes. In fact, a growing number of states have legalized marijuana for medical use.

While you’re waiting for your patient license to be approved and for Medical Marijuana to hit our store shelves, you can learn more about marijuana and the many medical uses that you might use it for. 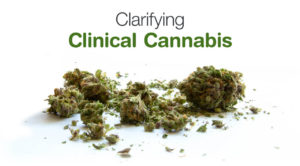 WHAT IS MEDICAL MARIJUANA?

According to DrugAbuse.gov, Medical Marijuana is, “the use of the whole, unprocessed marijuana plant or its basic extracts to treat symptoms of illness and other conditions.” It is also important to note that The U.S. Food and Drug Administration (FDA) has not recognized or approved the marijuana plant as medicine as it is still Federally illegal. With that being said, scientific studies have shown that the chemicals in marijuana, known as cannabinoids, are effective at helping patients with a wide range of medical issues. 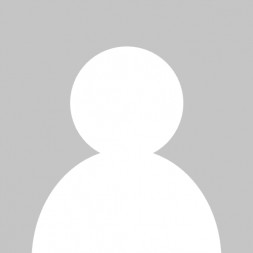 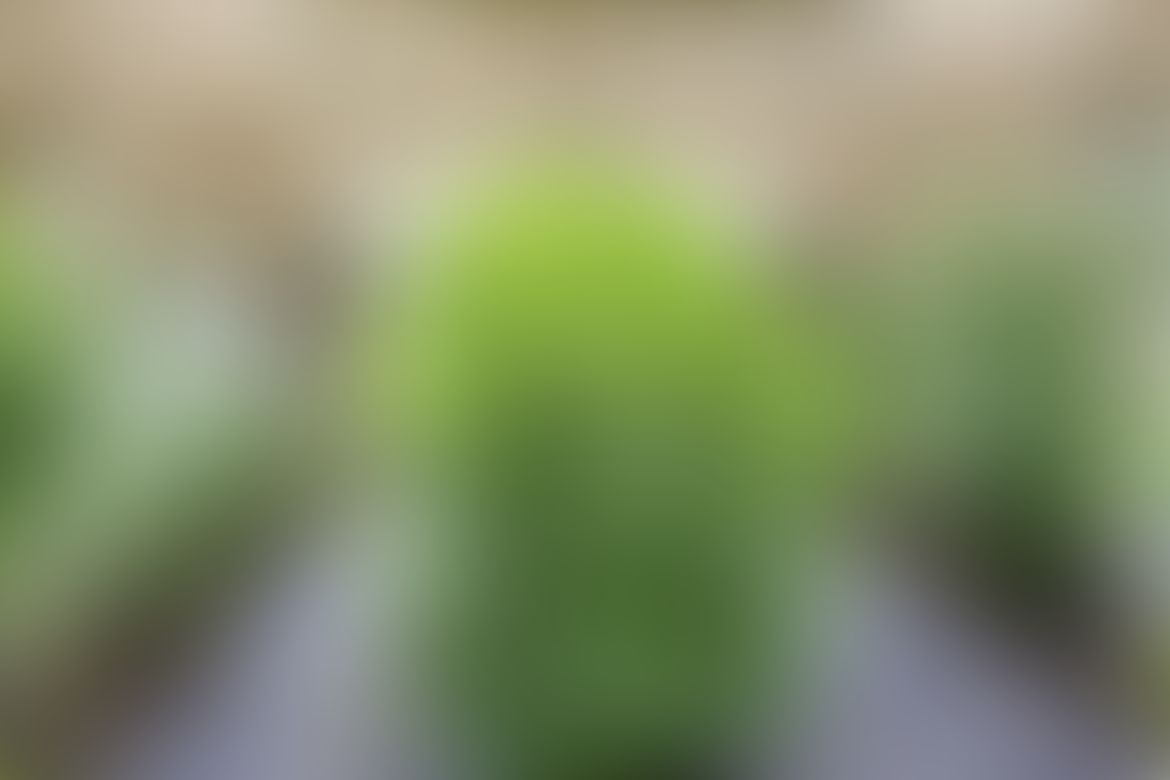 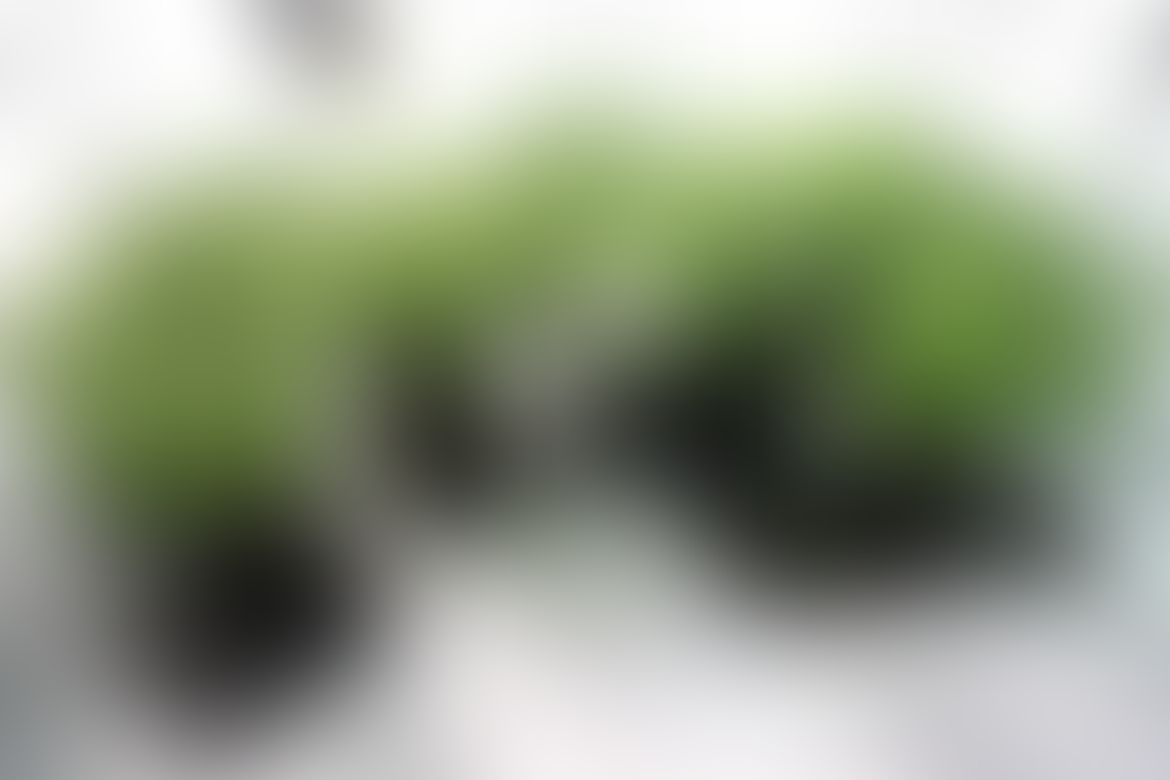 How to Treat Acne with CBD?